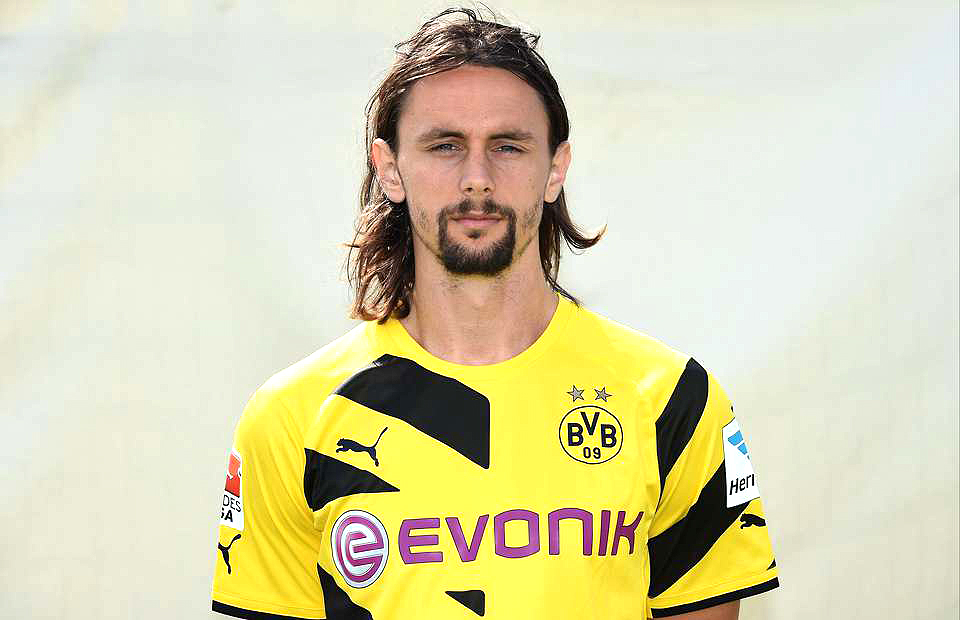 The tournament, called the PLAY [well] Cup, began in late April and continued into early June. Drinking clean water and washing your hands are key components to good health. According to the Center for Disease Control, simple hand-washing practices can reduce diarrhea and disease-associated deaths by 50%.

Access to sustainable clean water is a huge problem Mozambique. Close to 35% of the children in the northern region will die before age 5 because of water-related illnesses. A new community well was installed and dedicated in the village of Milamba as part of the Play [well] Cup Project. Currently there are 6000 residents in Milamba and the new well is currently the only contained, clean water access point. More wells are needed. Players and fans gather for the pre-game ceremonies.

The PLAY [well] Cup finals took place on June 16. Every player who participated in the tournament received his own new Adidas soccer ball, and uniform, compliments of the Neven Subotic Foundation and Charity Ball.

For a more comprehensive overview of the Play [well] Cup