Students Together for Water 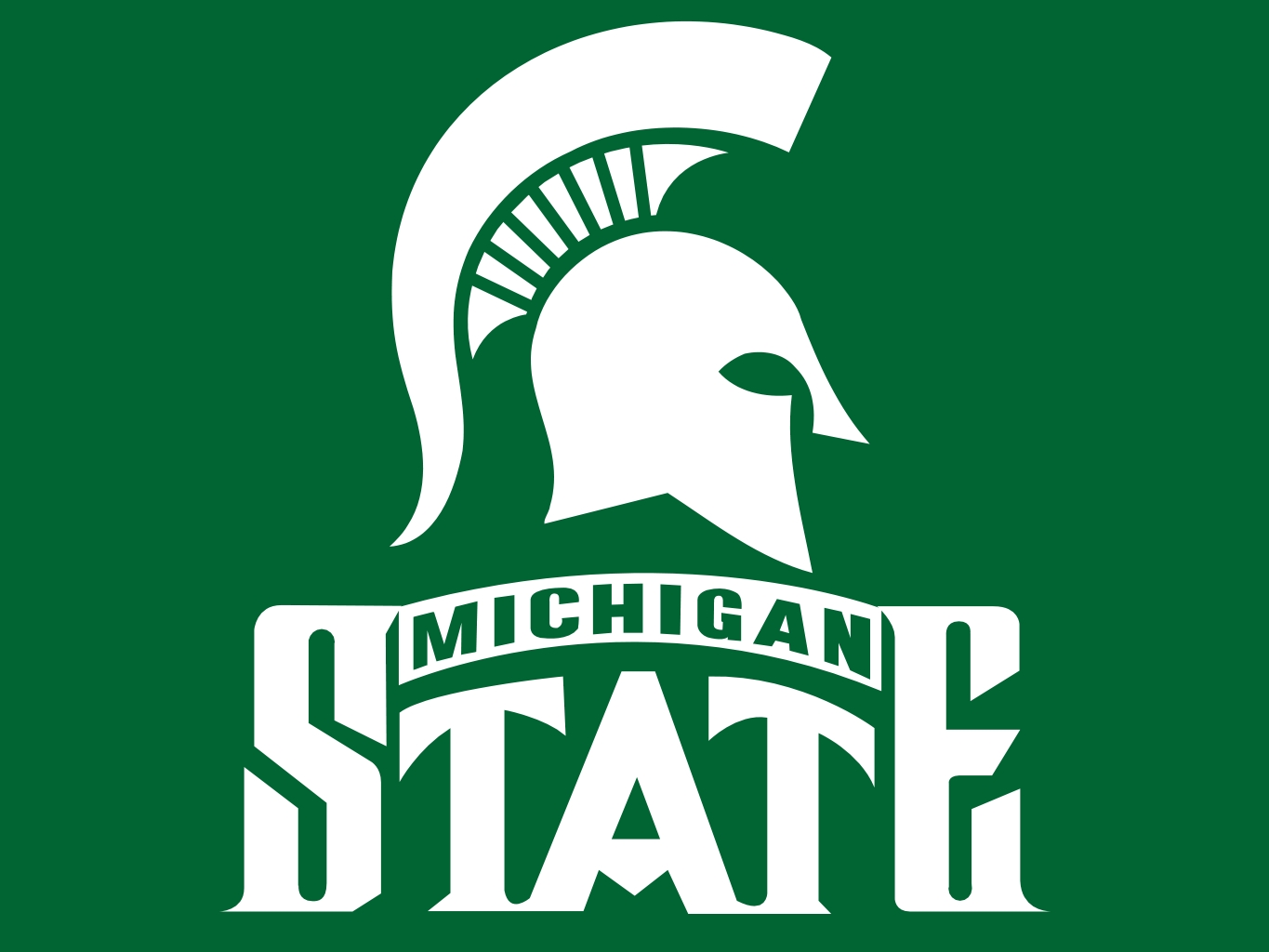 When MSU student, Raef Fidel, discovered that a billion people in our world do not have access to clean drinking water, he was moved to do something about it. He networked with several like-minded friends and launched SACWAS, (Students Allied for Clean Water & Adequate Sanitation) an organization that promotes awareness and helps raise funds for sustainable, clean water initiatives. Last spring, SACWAS raised $2500 to rehabilitate a non-functioning well for a village in northern Mozambique. The well is on schedule to be restored by Vox early November. Vox’s Brian King and Brad Haan met up with SACWAS at Michigan State University’s Sparticipation this past week. Sparticipation is a festival venue where various student-led organizations recruit and promote their causes. SAWAS used the event to launch a social media fundraising campaign to rehabilitate another non-functioning well. Whenever a university student follows @voxunited on twitter, an anonymous donor will match it with $1 up $2500. It’s an easy way for students to network and make a difference.

According RAEF, the team at SACWAS is motivated. “We’re handing out hundreds of flyers, promoting it on our social media outlets and chalking the sidewalks with 1 follow = $1 = clean water.”