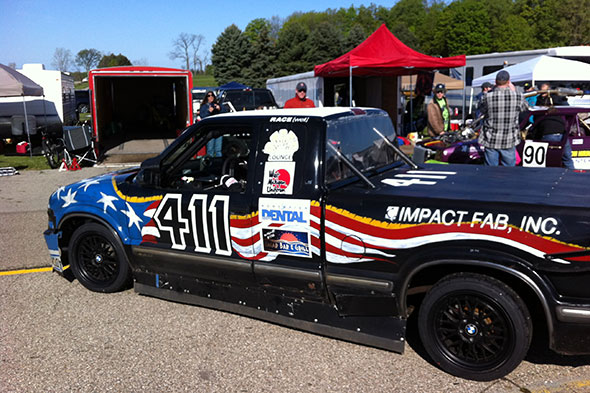 Brad Haan, Rod De Jonge and Mike Miles – the #411 race team from Holland, MI made another run at the 24 Hours of Lemons this past weekend. Brad and his team used the “halloween meets gasoline” event to create awareness and rally other drivers around rehabilitating a non-functioning well for people in Africa. Special thanks to the guys at Lemons for choosing Vox United as the Charity of Choice for this particular race. Over the course of the two-day event, the #411 guys collected enough donations to fund more than half of a well project.
Share Tweet Share Pin